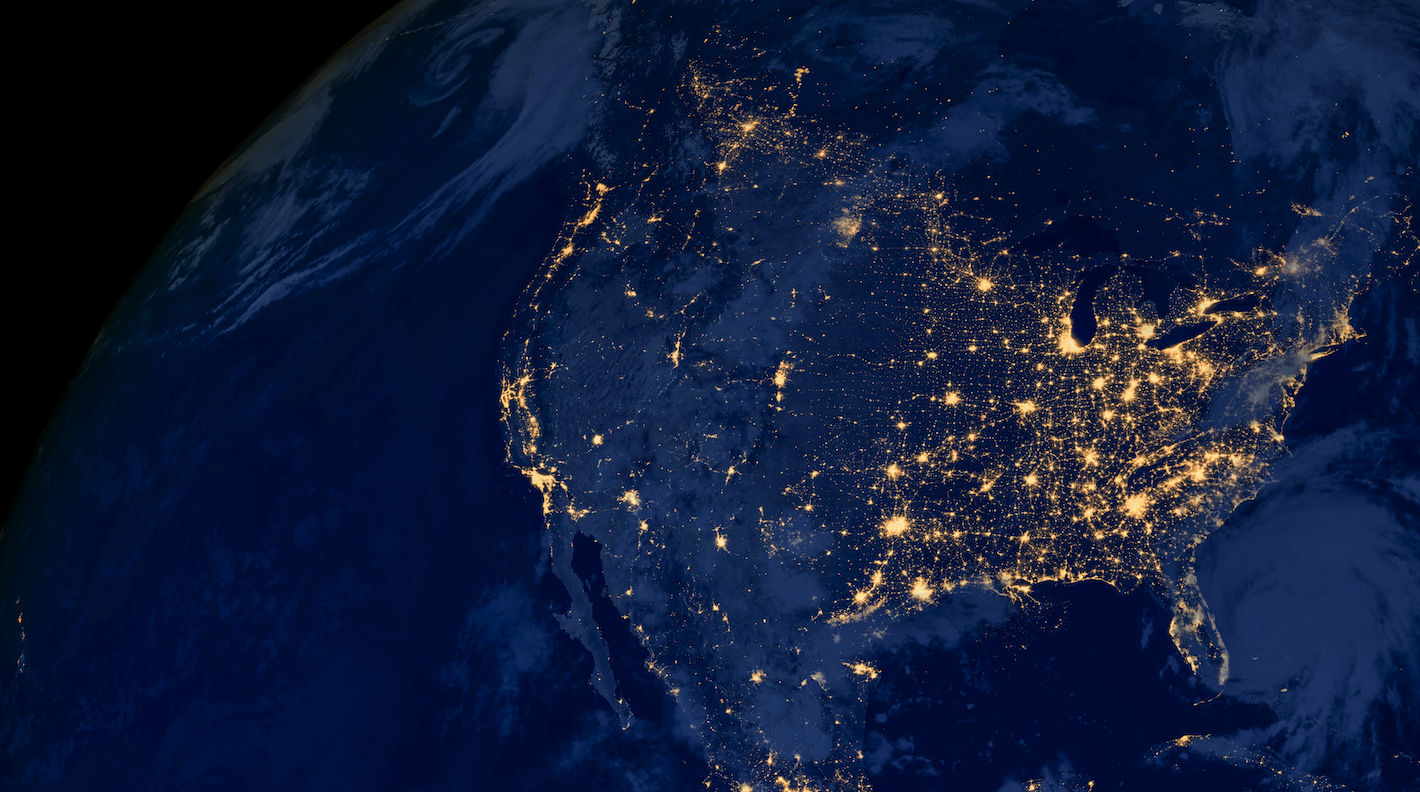 From keeping the lights on, to running your dishwasher more often than is really strictly necessary, to keeping those phones charged, electricity is an important but expensive utility. In some states, however, it costs significantly more to leave the hall light on overnight than it does in other states. In fact, the average electric bill can range anywhere from $90 to $150 a month, according to the Energy Information Administration (EIA). If the numbers at the top of that range don’t sound very appealing to you, you may want to reconsider any plans of moving to, say, Florida anytime soon!

Here’s a quick breakdown of the most expensive places to live in the nation—at least where your energy bill is concerned:

Coming in at an average rate of 27.5 cents per kilowatthour (kWh) in 2016, Hawaii’s electric rates are nearly double that of the rest of the nation. Residents of this state, however, have a distinct environmental advantage over other states, since the cool tropical climate means that your A/C unit isn’t fighting extreme heat, and your heater isn’t fighting the extreme cold. Even though their rates are higher, Hawaii residents are often in the top five lowest states for overall energy consumption.

While Hawaii’s rates may be highest, residents of South Carolina actually have the highest average monthly electric bills, with the average residential customer spending $1,753 annually on electricity in 2016. Thanks to those hot summers, South Carolina residents run their A/C for much of the year, sending those electric bills skyrocketing—a theme observable throughout the southern united states. Even though rates in this area are lower per kilowatthour (kWh), the average usage is far higher.

As residents of the lone star state, you may be wondering where we fall in all of this. As a southern state, our monthly electric bills are predictably on the high end of things with an average monthly bill of $140. That said, our rate is actually extremely low at 8.99 cents per kWh. If only our summers weren’t so hot, we’d have some of the lowest bills in the nation. There are things you can do to bring your bills down, like only running the A/C when you really need to—avoiding trying to cool your house to arctic levels of chill in the middle of August.

Electricity is an important and oftentimes expensive part of life, but there are things you can do to bring your bills down at any time of year, no matter where you live. From setting lights on a timer to adjusting how often you use the thermostat, or even investing in a smart home system, you can always work to bring your electric bill down. If you’re ready to upgrade to an energy-efficient system or just need more tips about how to keep your bills down, contact Colvin Electric today.